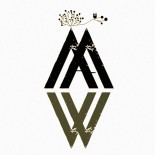 Indie music blog. Their music, our words, in perfect harmony.

The Blizzards (with a special podcast)

One of the Irish bands that brought indie rock to the radio waves paving the road for the likes of Kodaline, The Script and Hozier. 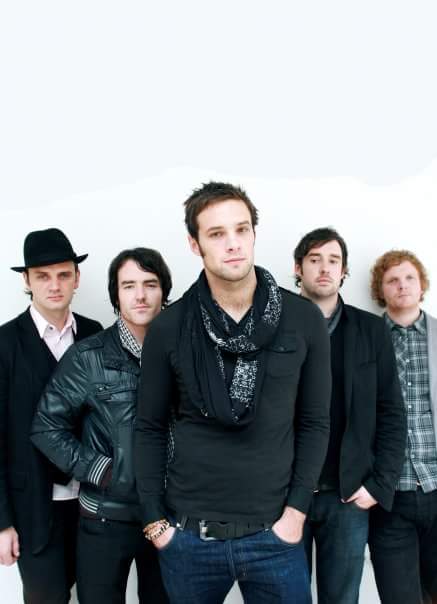 Best song in our opinion: Trouble

Popularising the soft punk, The Blizzards received just as much scorn as praise for their style. Working with Michael Beinhorn, an American producer who had worked previously with the likes of Korn, Soundgarden or Red Hot Chili Peppers, their original goal was not the audience of the pop radio stations. After playing shows all around Ireland from 2006, their second album (still working with Beinhorn) went to number 2 on the Irish charts, getting them more and more radio play as well.

Their live performances were undoubtedly powerful from Oxegen (the Irish version of Glastonbury with more mud and less celebrity appearance) to their own headline shows at one of which they were supported by The Script in 2007 at the Olympia Theatre. In 2008 and 2009 The Blizzards won the Meteor Music Awards (kinda like the Grammy’s or the BRITs for Ireland) for Best Irish Live Performance.

Still at the height of their popularity, the band went on hiatus in 2010 and bar a brief gig in 2012, they haven’t returned.

Have you ever considered what songs are without melody? What a different meaning the words will take, standing on their own, lacking the musical support? Our brand new podcast (think of this as a version 0.1, not even the baby chicken but the egg) dwells into the power of words. Or is it the power of music? Have a listen, it’s less than 7 minutes.

Hop over to The Windy Days of an English Teacher to check out today’s post! It’s still music-related and it’s fun 🙂

Today’s featured blogger is Damyanti, one of the co-hosts of the A to Z challenge, my lovely guide and coach as a volunteer. Check out her A to Z posts about Project Why, a charity that works with the slum children and women.

Learning to be unapologetically me but healthier. Shamelessly personifying my dog, Mia, who is my soulmate, though doesn't let me read as much as I used to. One day I'll finish a novel that will not save the world - but might make it smile.
View all posts by Miss Andi →

17 comments on “The Blizzards (with a special podcast)”

This entry was posted on 2 April, 2016 by Miss Andi in A to Z Challenge, Podcasts and tagged 30 bands in 30 days, a to z challenge, indie rock, irish music, the blizzards.

We aren’t critics. We just have excellent taste.

We aren’t critics. We just have excellent taste.